One of my paintings, Demon Tales, was published in the October 2018 issue.

April 2017, a quote found in The Death of Satan 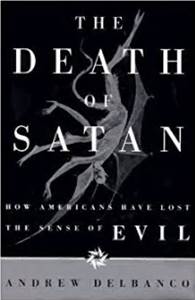 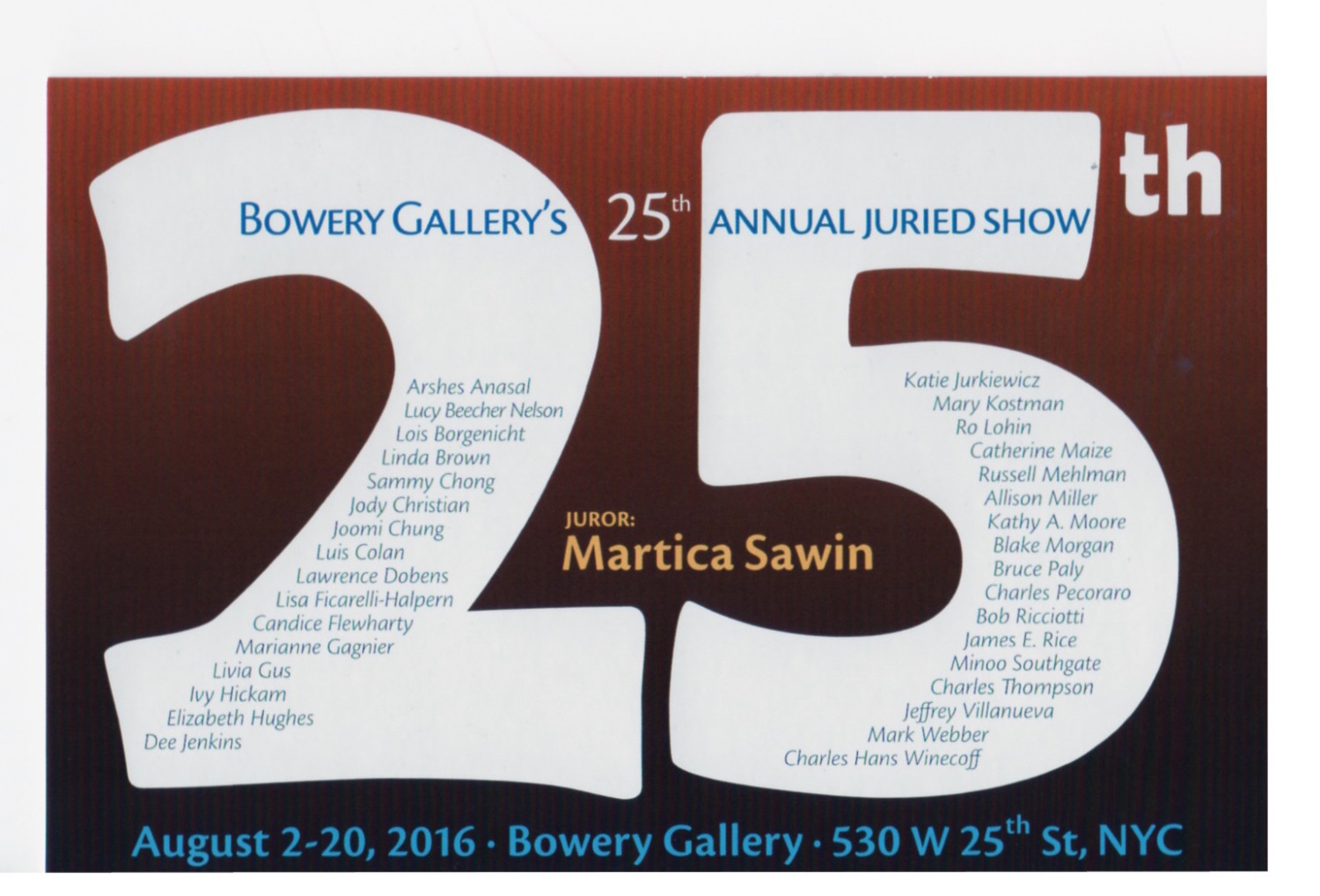 My business has been very busy for over months now.  It has been difficult to get art things done.  Although I have been working on a watercolor that I hope to complete this month. 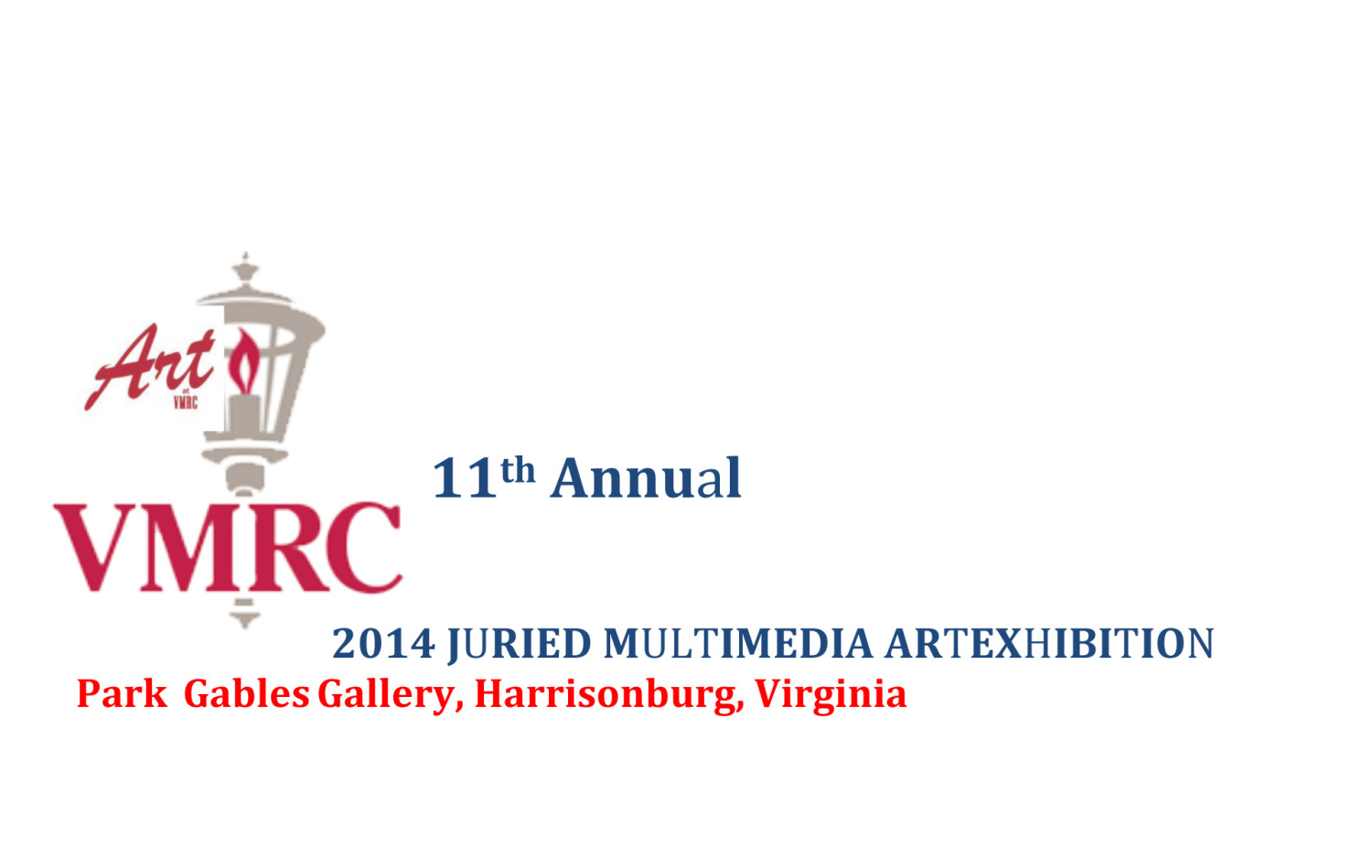 Will be showing, No Praise on Throne of the Kings 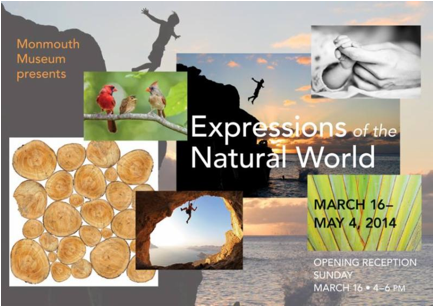 Will be showing, RIP - Bon Voyage 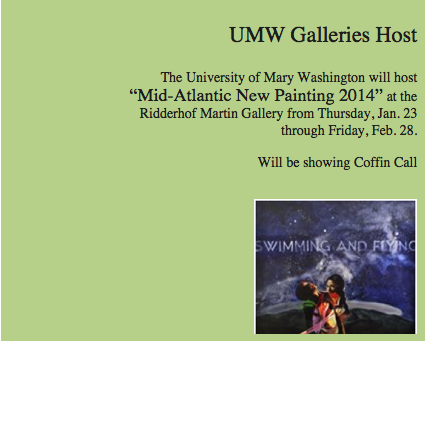 Will be showing, Coffin Call

June 2013  I spent some time tinkering with ideas, "Unclean" is an example.  Dimensions of time are represented by a rectangle with two primary colors, blue and yellow.  The rock formations within a forest appear to create an image of an unclean spirit trapped within a dimension.  An old woman who has leprosy looks from outside the spatial plane free from the unclean spirit.  She looks like a defiled spirit but is not.  On top is a kid who is trapped within the rectangle. He created the picture and is held by it.  He cannot be helped but the old lady can, she is outside of it and free.

Finally, will be spending the weekend in the Kaaterskill Falls area.  Looking forward to the Cole & Church estates and the foliage.

Have not been to Kaaterskill Falls yet.  Not able to shoot any interesting shots for painting yet.  That's o.k. for now since I have two paintings - one in progress & the other lined up.  Will be leaving for Virginia in the middle of August and may get some shots there.  I wonder how the Natural Bridge area will be?

Completing website.  Using this month to try and complete the detailed portions of the site.  I am including some photos taken in various forests - Bear Mountain, Catskills, West Virginia.  These go well with the paintings and help to document my hiking travels. Hope to have more in the future.